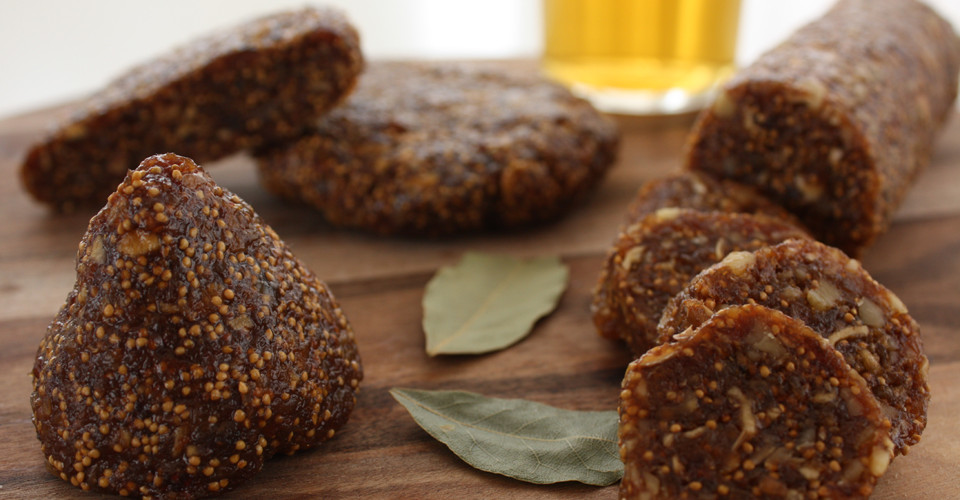 At the beginning of the last century at Vinodol municipality, the region “one step away from sea, two steps away from snow”  grew over 25.000 fig trees and 250 tons of figs were produced per year. Today barely 4.500 trees remained, and among those most of them are domesticated sorts such as: bilica, črni and beli vuk, hrastača, manjukva, poganka, vlahinja and zelenica.

Women from villages Bribir, Grižane and from neighbouring villages have carried dried figs in large baskets on their backs and would head to Gorski kotar (mountainous region) and to the neighbouring villages to sell them or trade them for products that grew better there. The figs were valued so much, that one kilogram of figs could have been traded for one kilogram of beans or six kilograms of potatoes.

There are numerous delicacies that can be made out of figs, and many old recipes found in cookbooks in cities along the coast and islands speak for themselves. For example, pekmezača (cake made of figs), marmalade, Rakia, wine and vinegar, fig cake….

Although the fig cake used to be a part of the labor workers diet who were working at the fields or wine yards the whole day, today it is served for Christmas or feasting, thinly sliced and enjoyed with a glass of grape or herb brandy or sweet dessert wine prošek and pleasant chatting.

Although other ingredients such as white wine, cinnamon or almonds can be added, the basic recipe is still number one of the original delicacy Dalmatia and the islands.

Fig Patties from the Island Vis

We had some of this delight when we were in Croatia last summer. Also brought some home and have just finished it. Reminds me of the “raw energy” bars and energy balls that you can get. I love the delicate fennel seed flavouring.