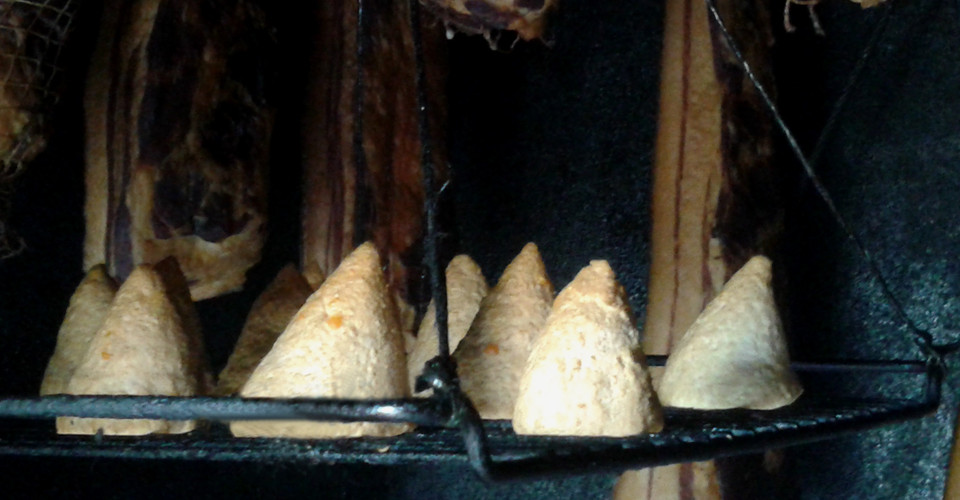 To get 1 kg of fresh, well strained cheese, you need about 6 L of fresh milk, 2-3 days of fermentation, and then straining the fresh cheese in a thick cotton cloth. Fresh cheese for making prgice must have a minimum percentage of whey and should be very compact in structure.

Such prepared cheese is added with seasonings: salt, red paprika (or spicy paprika and chopped garlic as desired). Cream mixture is then shaped in cones, varying in sizes and heights, depending on individual interest, experience or culinary habits of an individual region. Shaping the cones requires plenty of skill and practice in working with your palms, in order to get graceful cones of pointy or round tip. 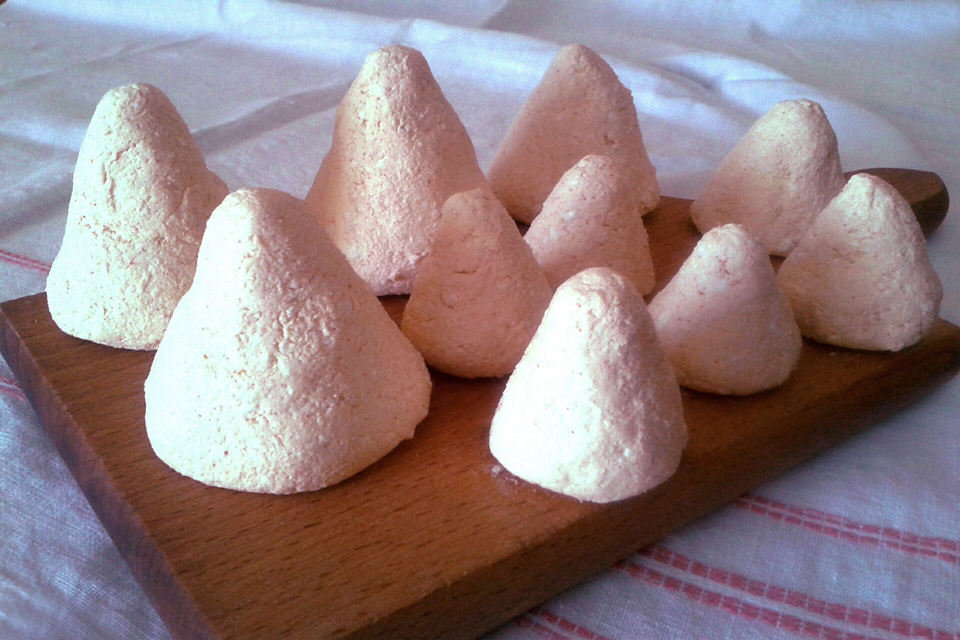 After forming the cones, follows the drying phase, which can be performed in the sun, smoke or at room temperature. Every method provides a different ultimate taste and appearance of prgice.
My favourite is the smoke-scented prgica which requires gradual smoking for 2-3 days in a smoking chamber, with short intervals of smoke exposure.

After the smoking period, it is desirable that the cones remain aired. In the old days this would usually be in the attic, where after smoking the cones would be aired in special boxes of metal nets, which at the same time provided protection against bugs and enough air. Such a way of preparing smoked cheese cones is ideal for winter days when external temperatures are lower than the heat produced in the smoking chamber, and the air is sharp enough for the later ripening stage.

Prgica that is dried on smoke and air gets a specific external crust, recognizable taste and scent of the smoke and as such it can last for a while. In the old customs of Podravina it is known, and is visible in the naive art paintings that prgice were often dried above the old wood stoves made of brick in the kitchens, where they could be easily accessible. 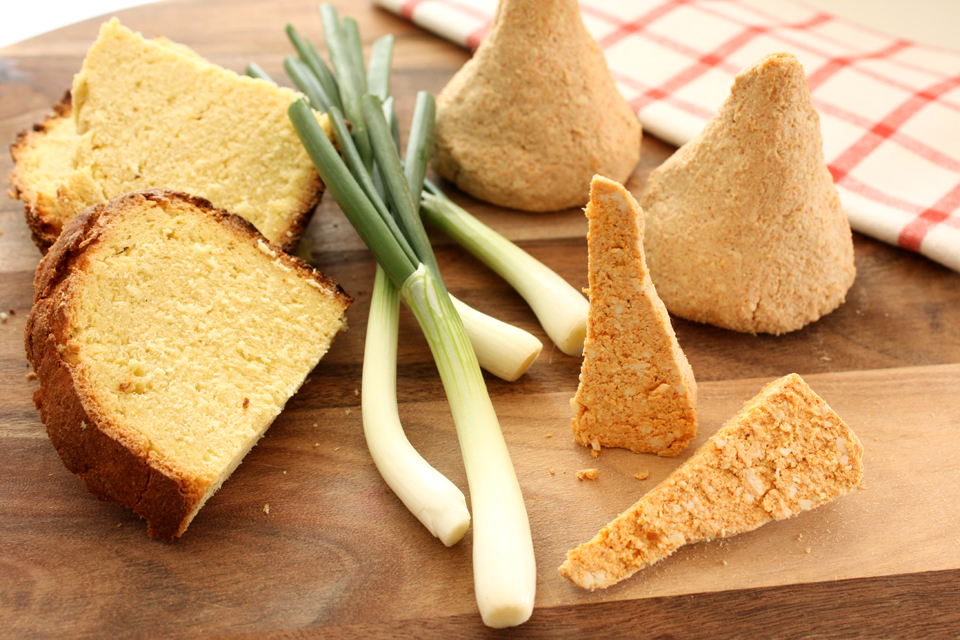 They were often served next to a cured sausage, bacon, fresh pogacha or home-made bread, upon heading for the fields or vineyards. They combine great with cured beef tongue, ham, onion, and consumation experience will be increased if prgice are consumed in a wine cellar with a glass of domestic wine, just released from a wooden barrel.
In today’s restaurants with autochthonous culinary offering they are a part of a cold appetizer, and an obligatory part of the markets of North-West and Central Croatia.