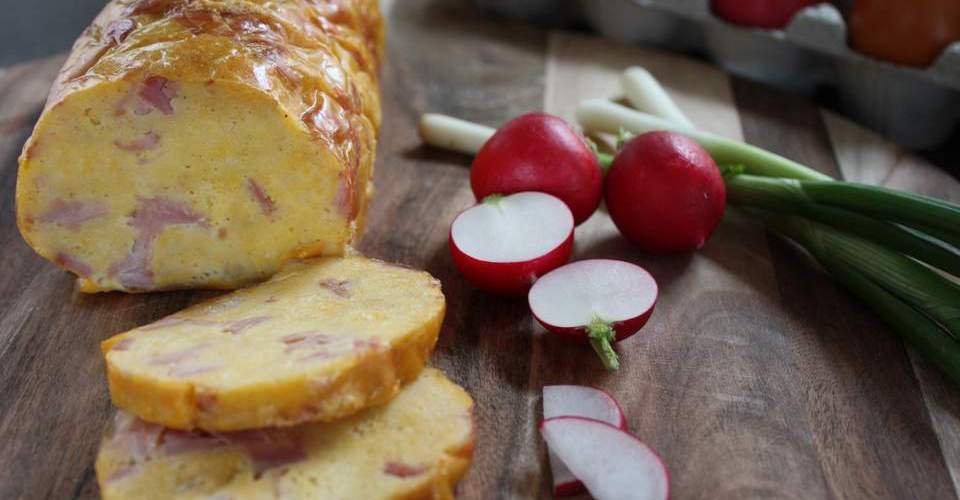 I am of Croatian descent. My mother made nguavinia and I make it every Christmas for my son. He told me this year it makes his Christmas. I can buy casings that are manmade. Each long casing cuts into 2 smaller casings tying each new casing at the bottom before stuffing.
This recipe is for 3 smaller casings if you are interested:

Combine all until well mixed making sure all bread is moistened very well.
Meanwhile soften casings in warm water until moistened. Dry when ready to use.
Stuff each casing making sure most air bubbles are not trapped in the casing. I make small balls of the dressing and drop in several at a time to help avoid casing getting sticky. Then squeeze to push mixture to the bottom. When full tie off other end, rinse casing, poke holes with a darning needle to get rid of any air pockets and even more to prevent casing from bursting in oven. Put casings into a roasting pan with some water, cover and boil about 30-40 minutes so that they expand. Remove, dry them, and rub oil on the casings. Place in a shallow baking dish. Oven preheated to 325 degrees. Bake about one hour until lightly browned. To serve cut in about 1/2” slices. Serve warm or cold. We like ours warmed in the microwave. A messy job but to me a delicious Croatian tradition to keep going through the years.